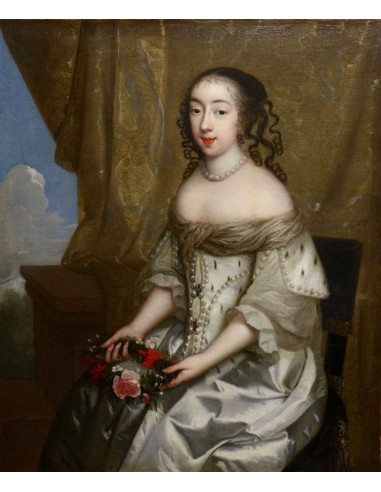 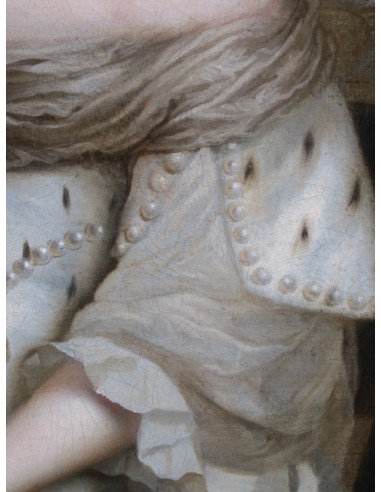 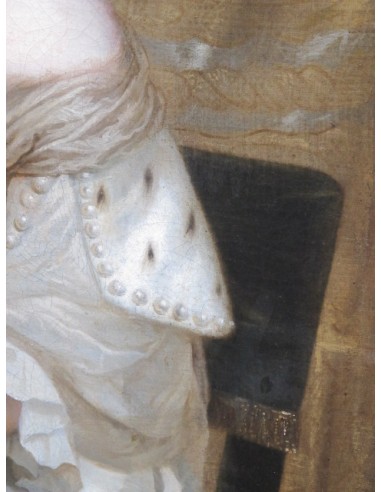 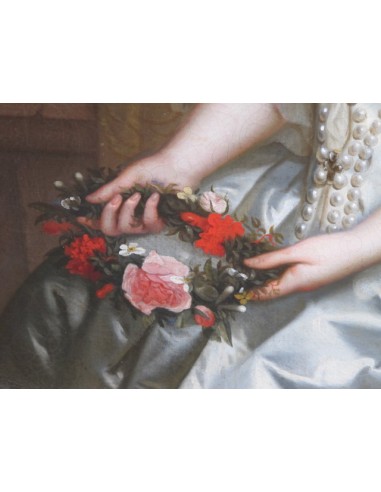 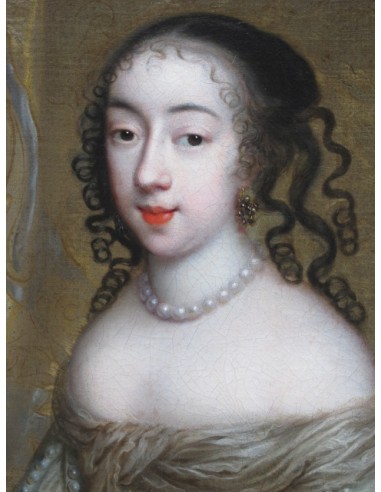 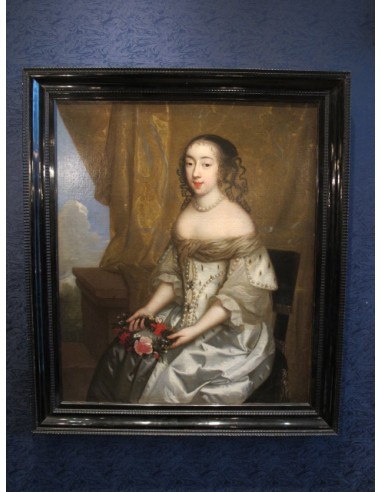 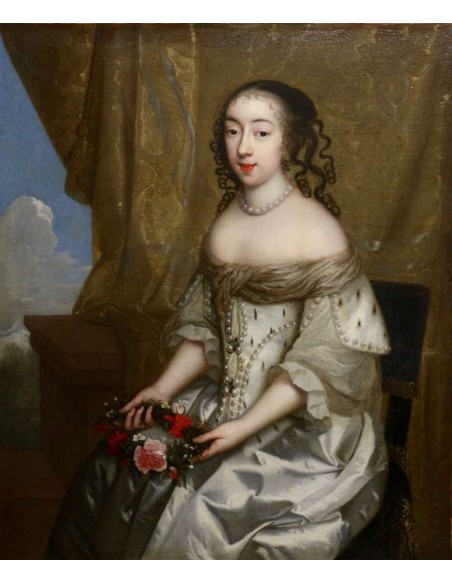 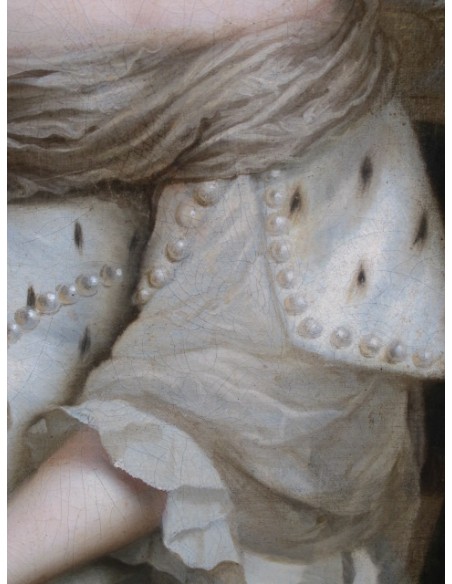 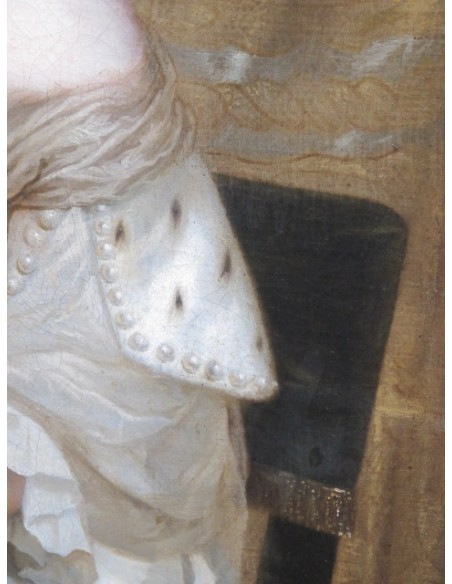 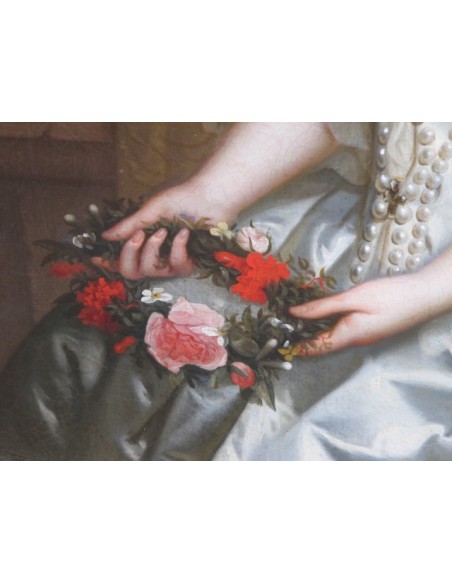 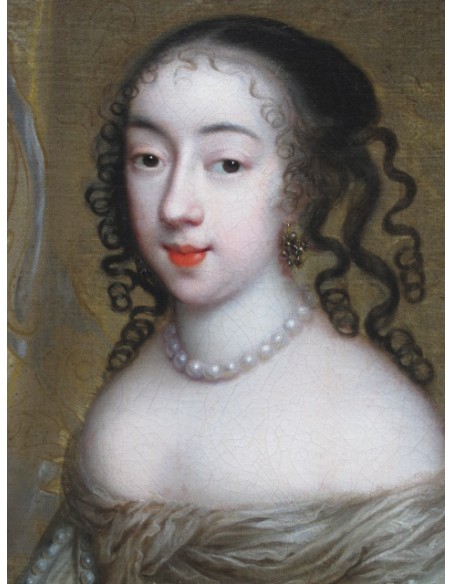 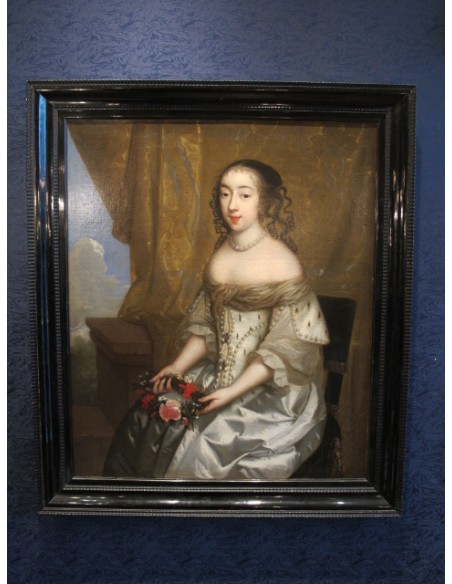 Charles Beaubrun (1604-1694), french portraitist painter active at the courts of Louis XVIII and Louis XIV and specialised in the portraits of the queens of France.

Henrietta of England (1644 - 1670) was the daughter of Charles I of England et of Henriette Marie of France. She was Henry 's IV granddaughter, Louis XIII niece and Louis XIV sister-in-law by her marriage with Phillippe of Orléans. 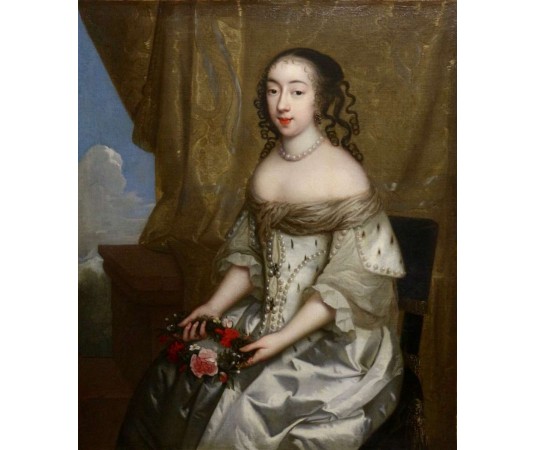 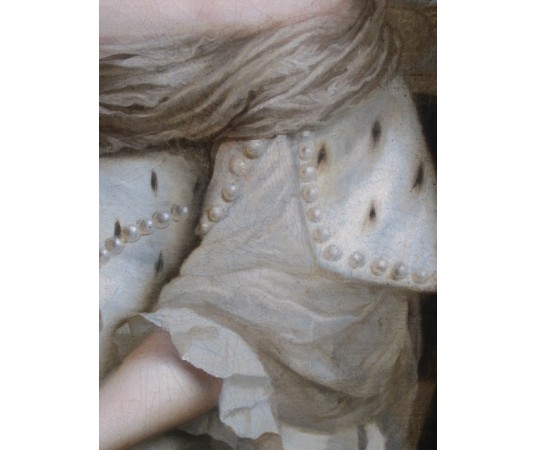 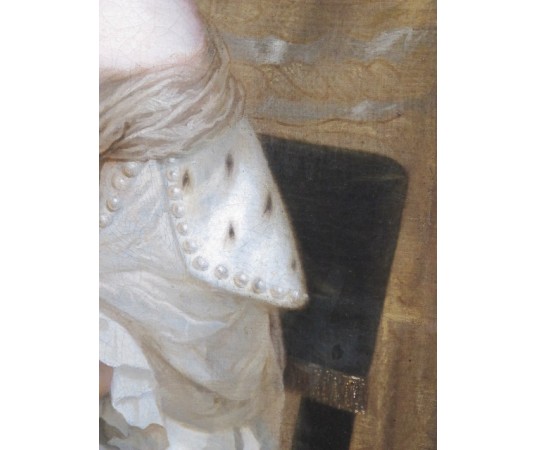 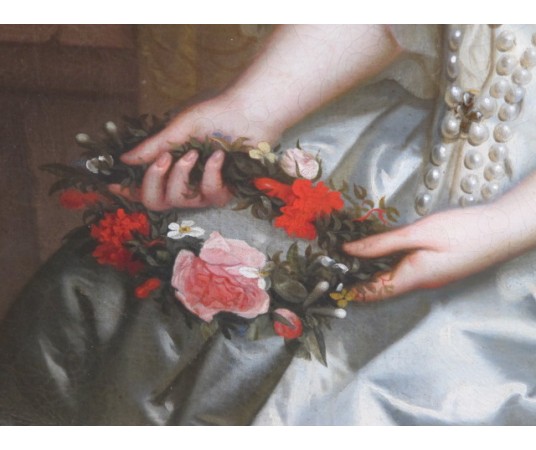 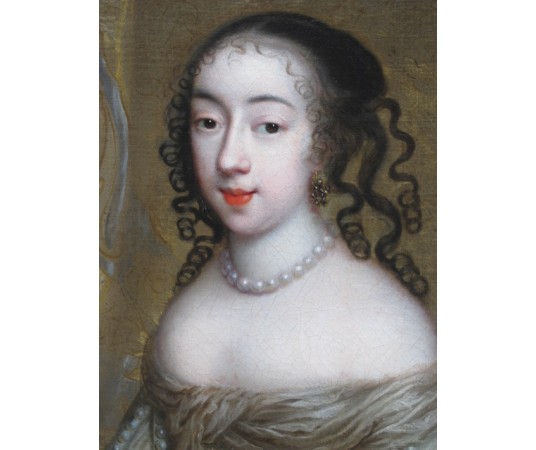 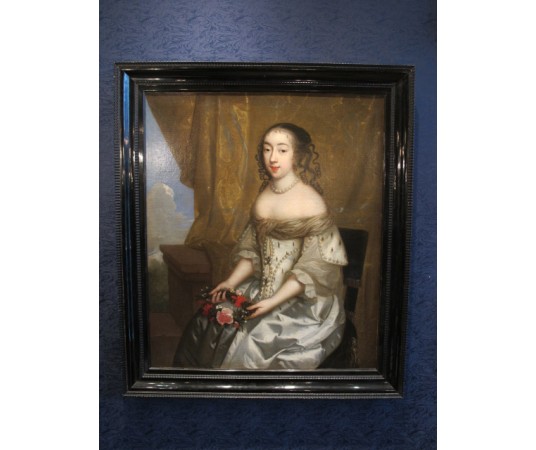