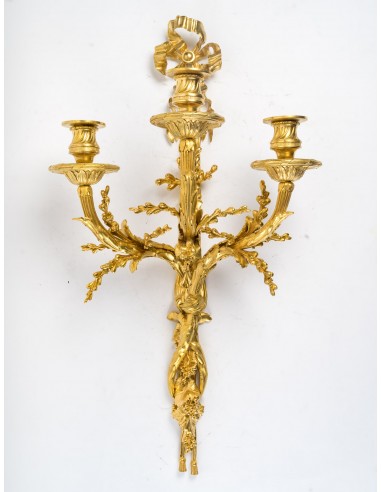 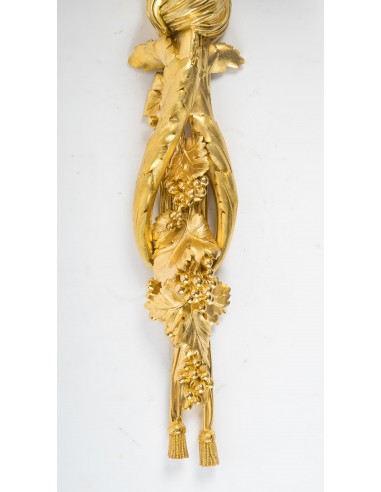 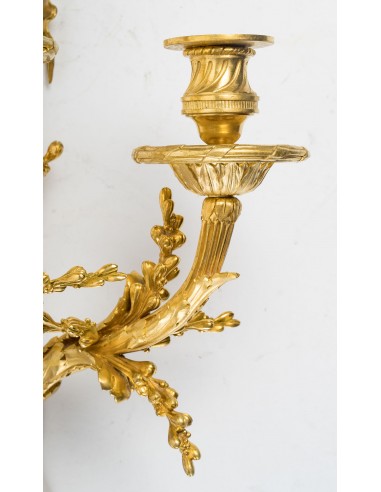 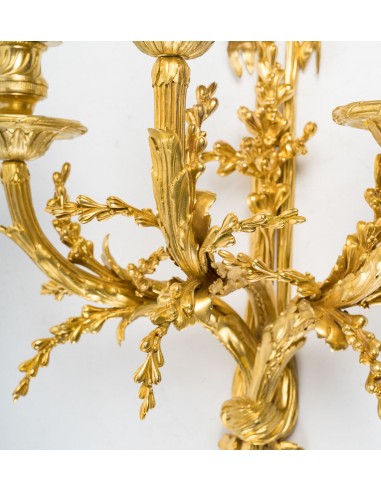 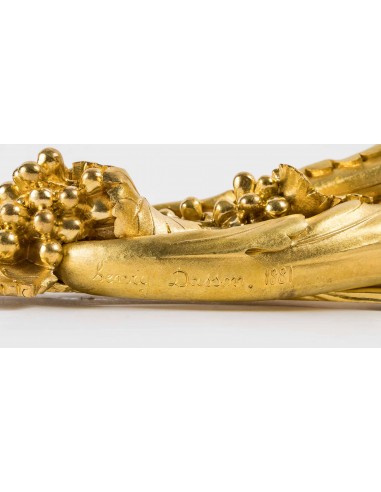 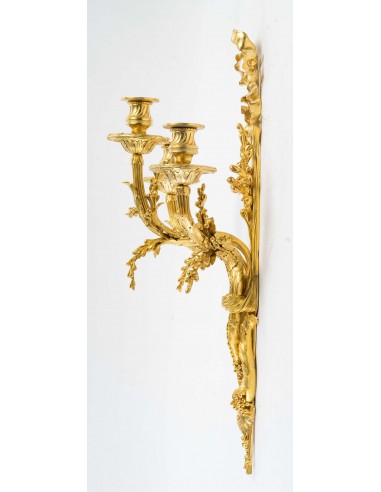 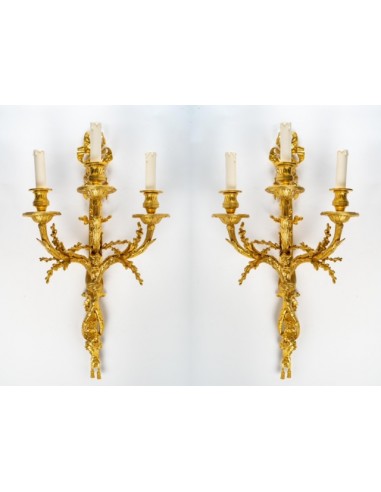 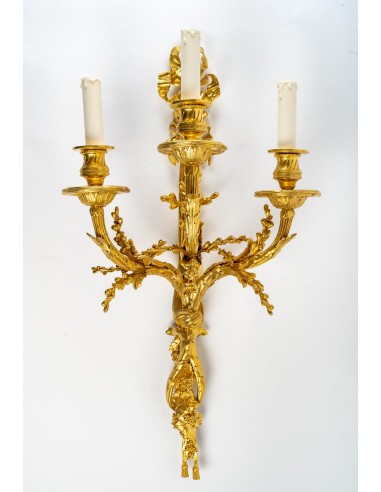 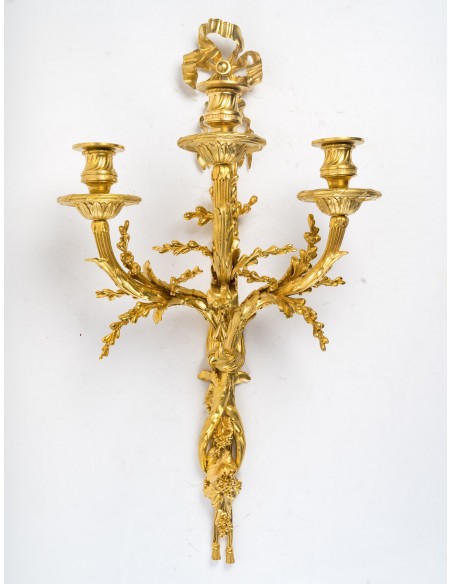 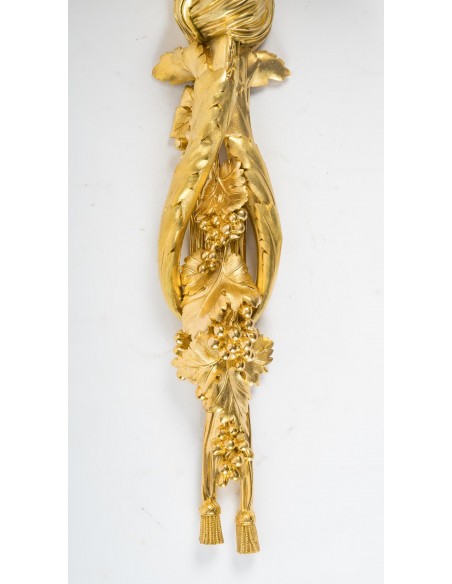 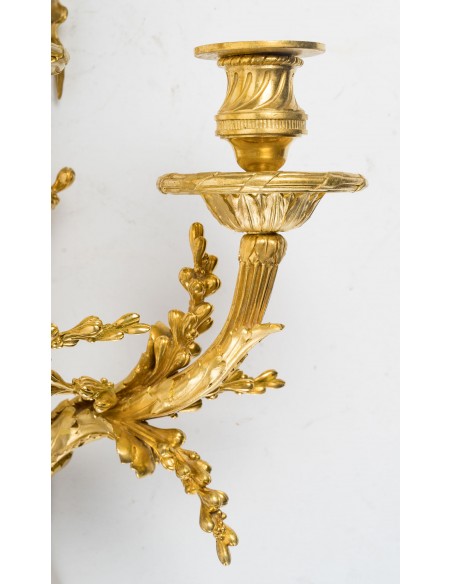 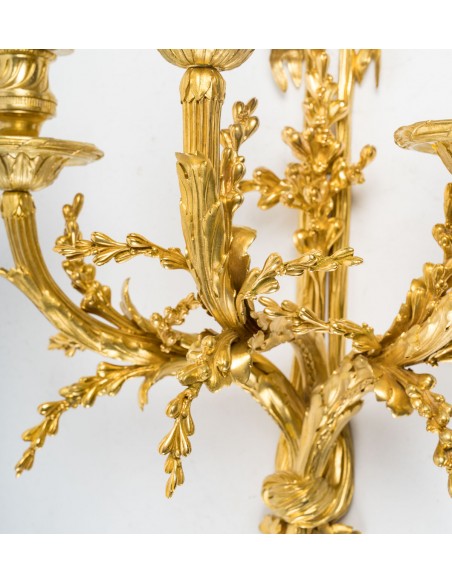 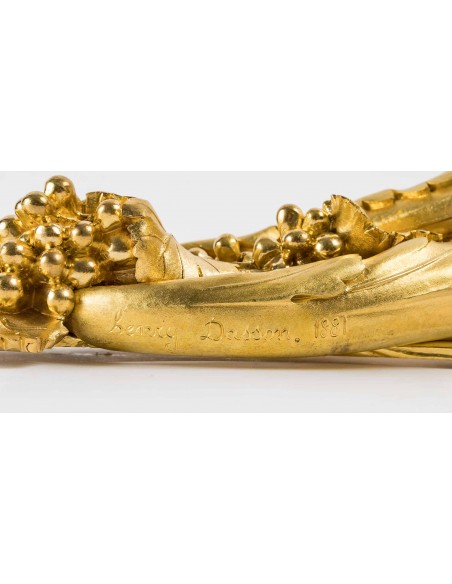 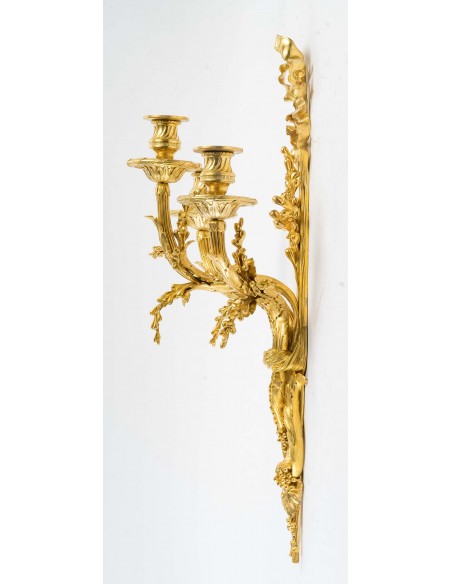 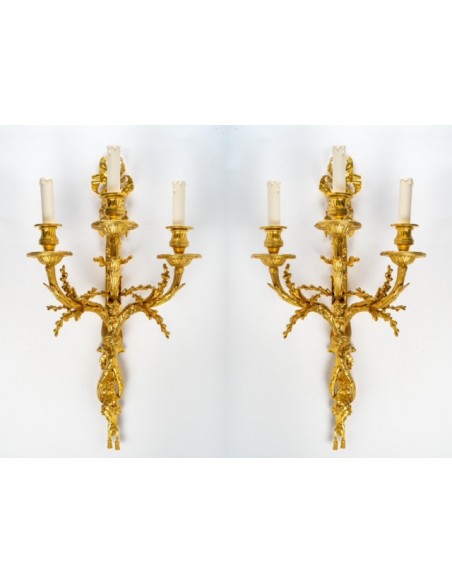 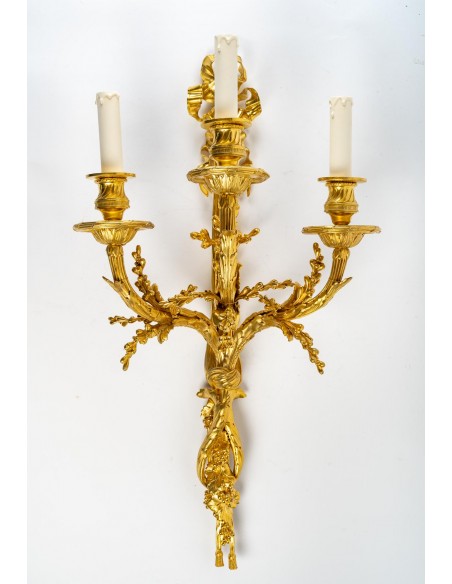 One of the most famous French cabinetmaker and bronzemaker in the second half of the 19th century, Henry Dasson specialised in the manufacturing of the replicas of the 18th century furniture, and especially in those of the Louis XVI period. His furnture wit richly adorned with gilt bronze appealed to French and international clientele. Henry Dasson participated in various exhibitions, in the Exposition Universelle too, and gathered numerous awards including golden medal in 1878. He became Chevalier de la Légion d'honneur in 1883. 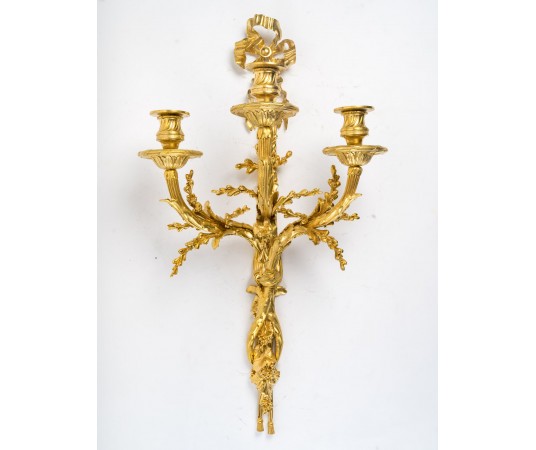 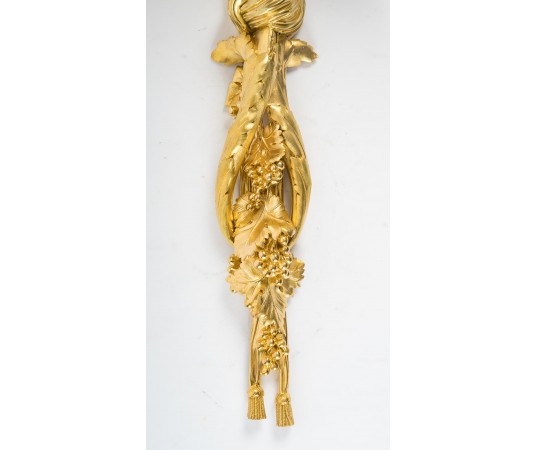 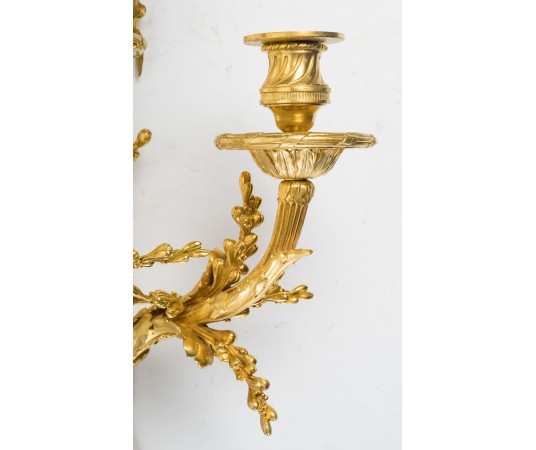 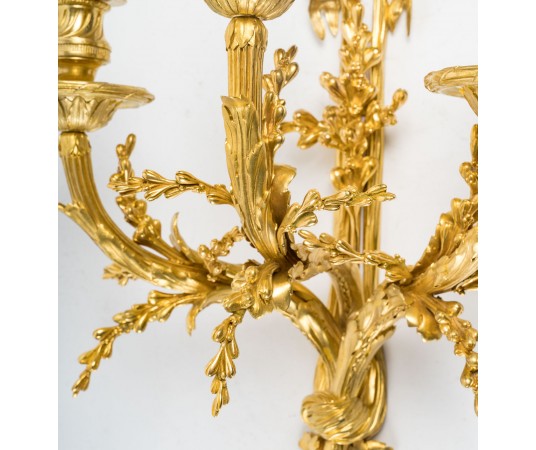 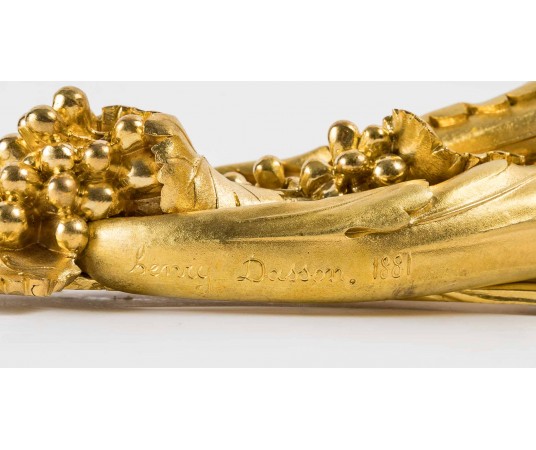 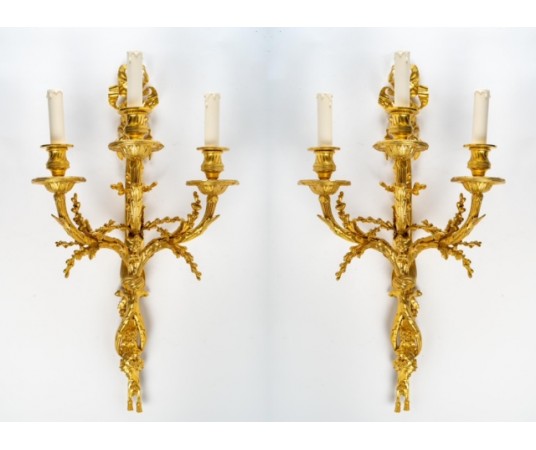 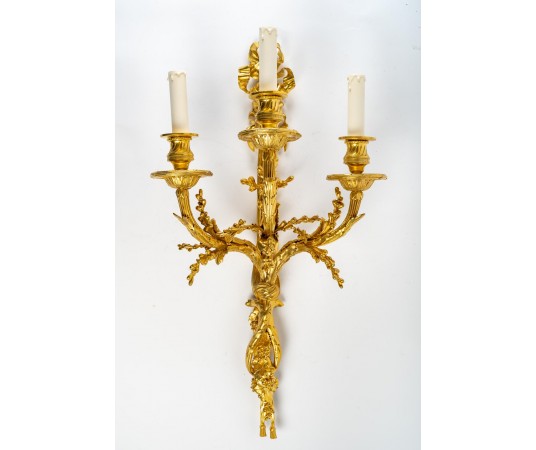