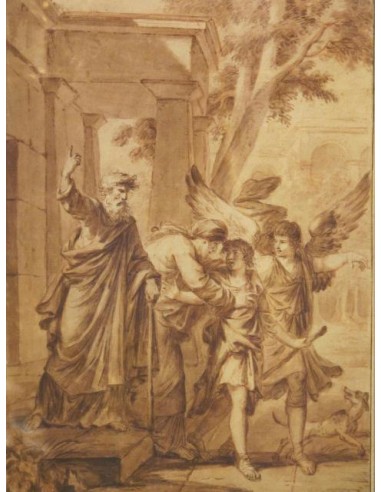 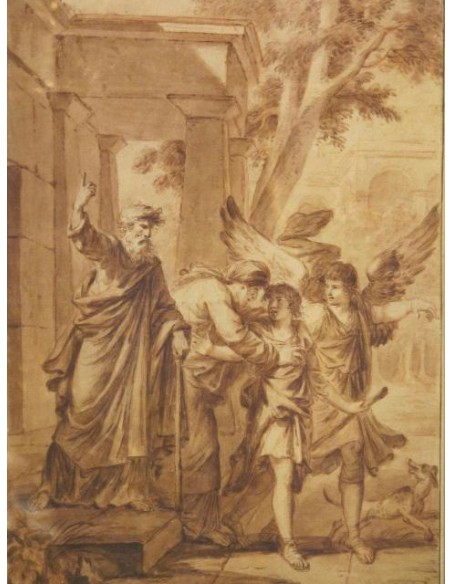 Louis François Lagrenée studied under Carle van Loo and won the Prix de Rome in 1749. He stayed four years in Italy. Artist in vogue, he was appointed the first painter of Catherine II and the directer of the Academy of Saint Petersbourg. Lagrenée became directer of Académie de Rome in 1781. During the Empire he was appointed curator (1804). The artist painted L'Entrevue de Saint-Louis et du pape Innocent IV in the Saint-Louis chapel (Ecole militaire in Paris) between 1769 and 1773.

No reviews
You need to login or create account