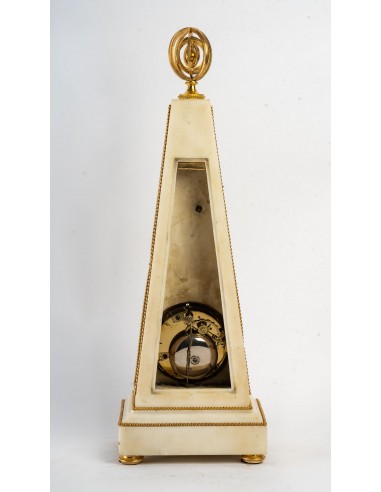 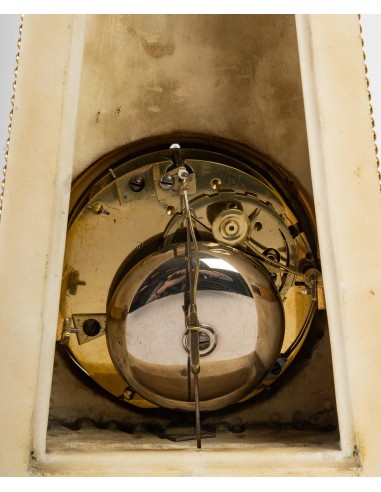 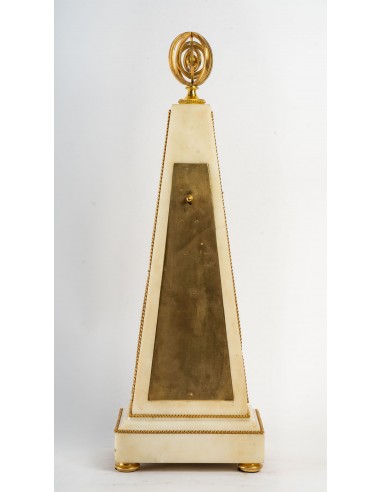 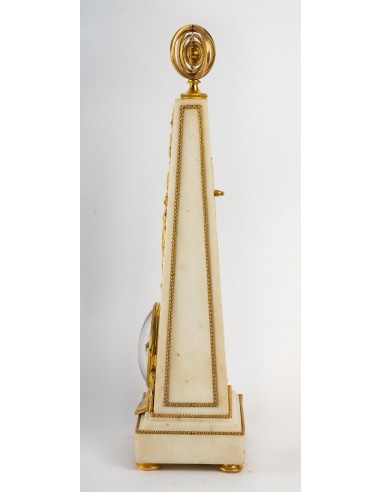 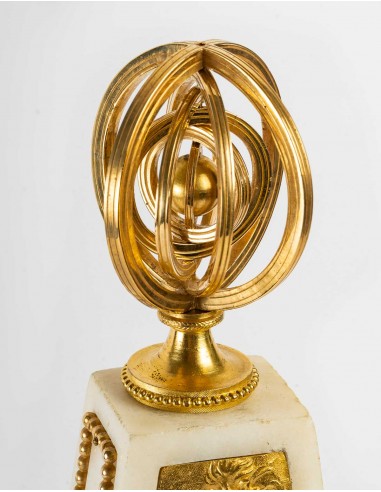 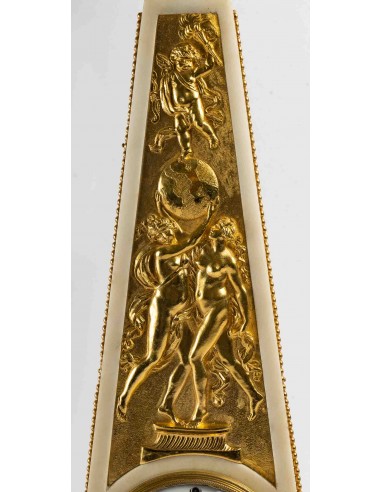 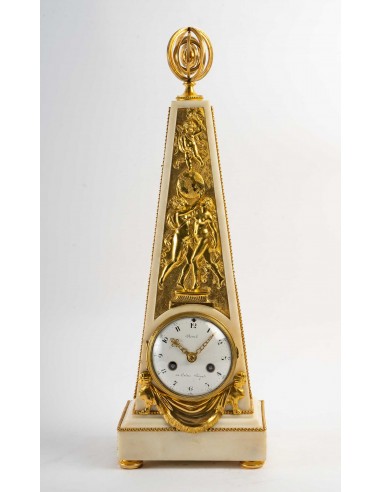 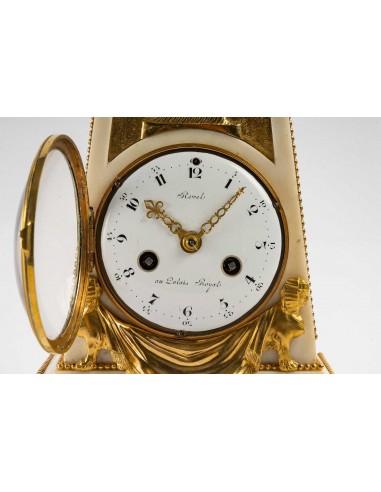 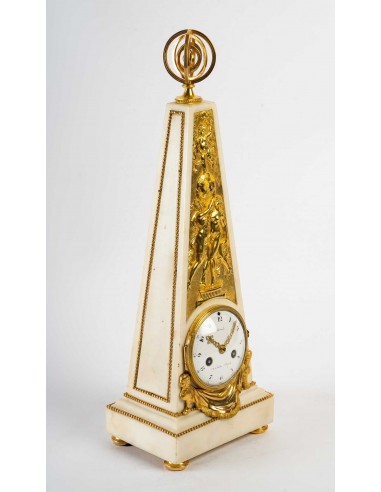 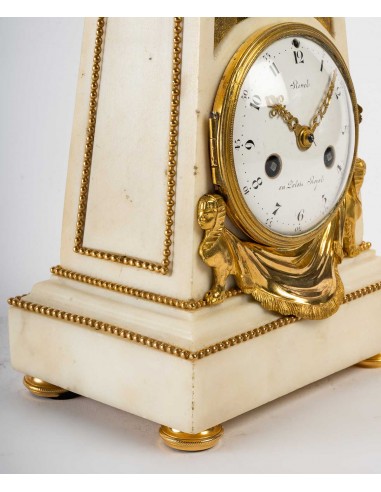 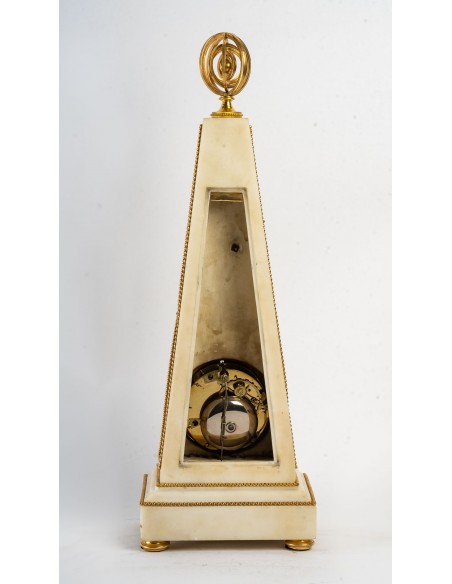 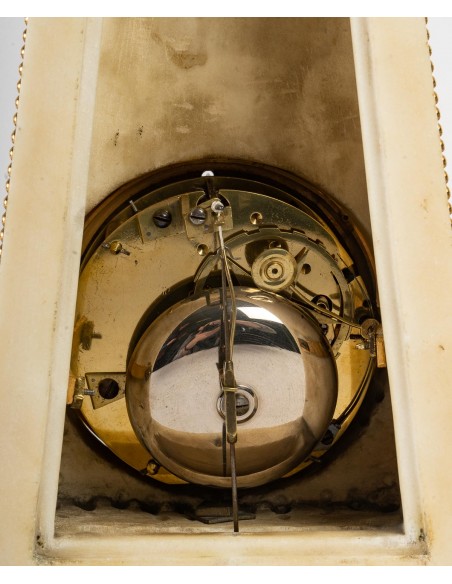 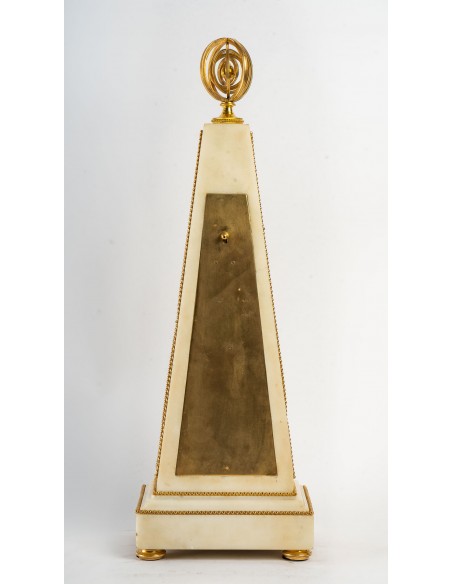 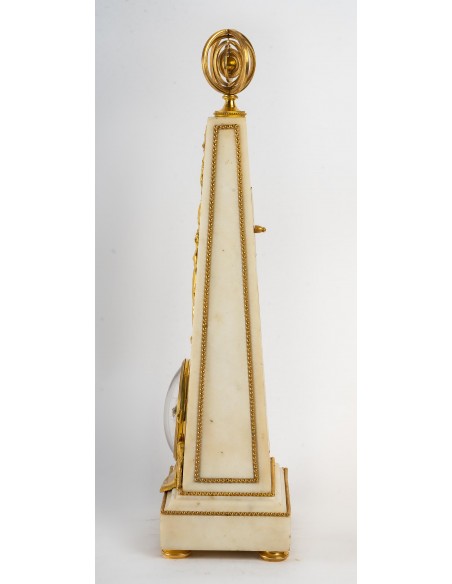 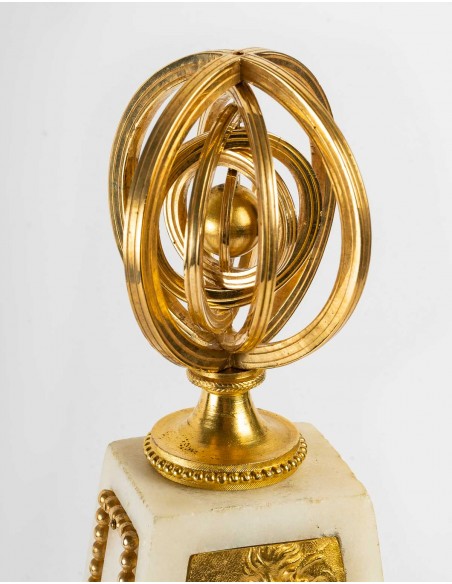 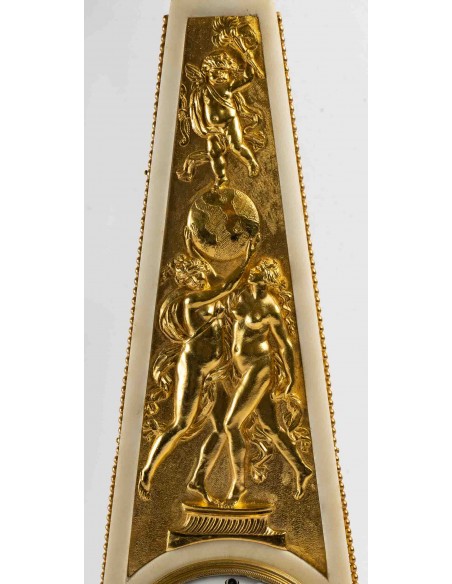 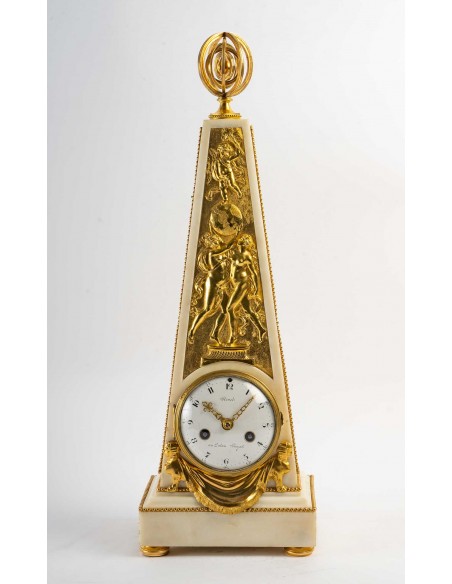 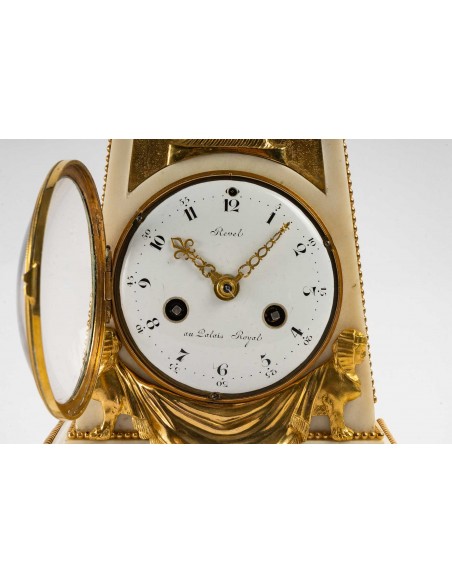 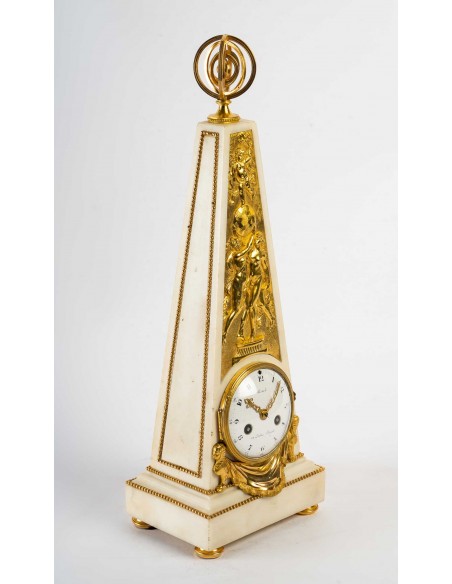 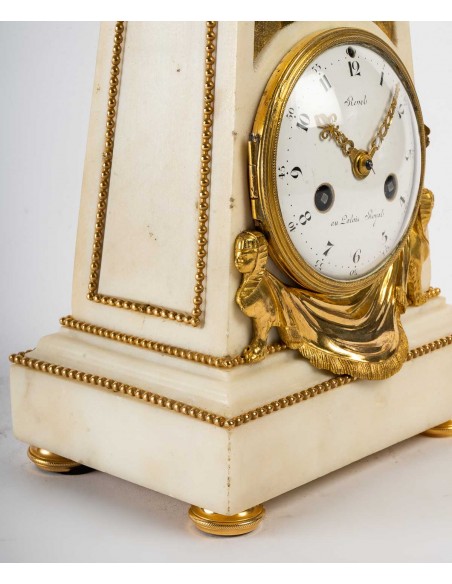 The armillary sphere is an instrument formerly used in astronomy to model the celestial sphere. It was used to show the apparent motion of the stars, the Sun and the ecliptic around the Earth. The reference system is then the geocentric system also known as the "Ptolemy system". In other words, it is a model in which we consider the Earth as the center of the Universe. 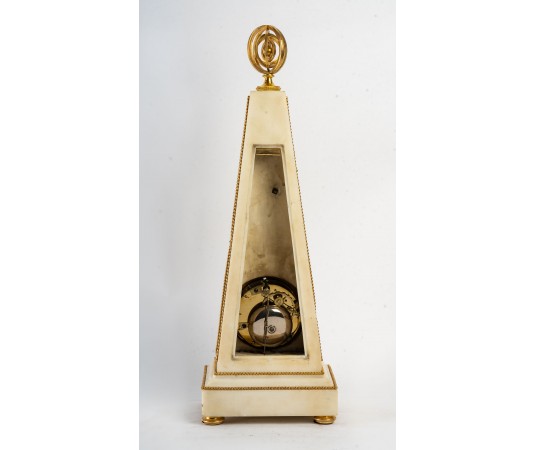 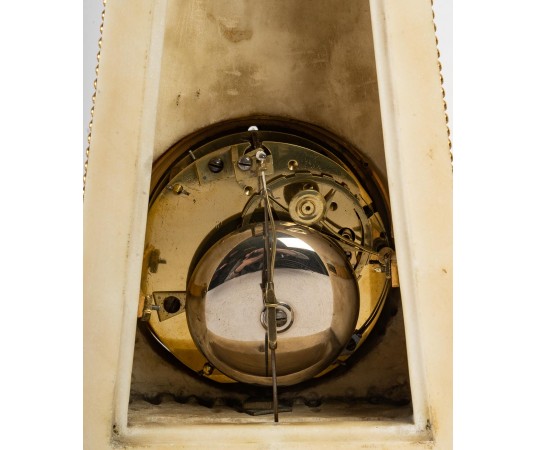 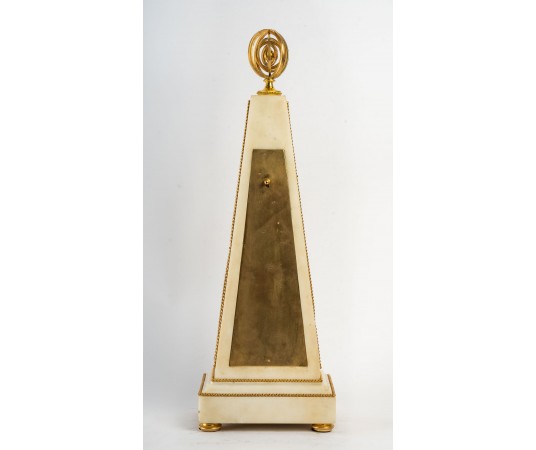 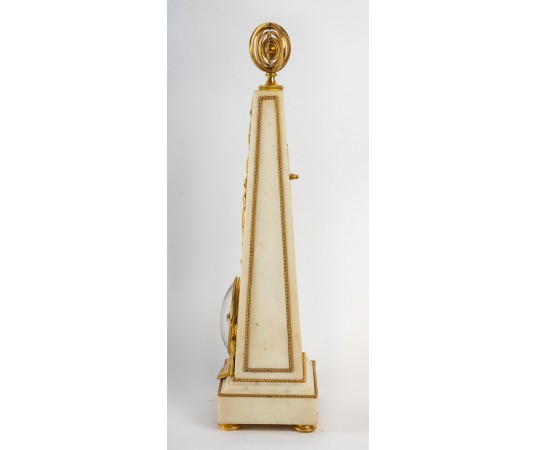 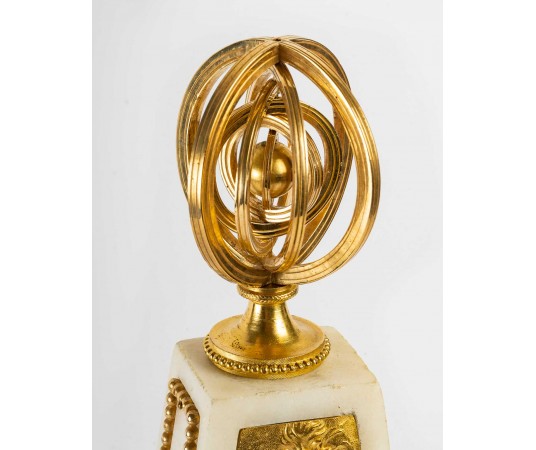 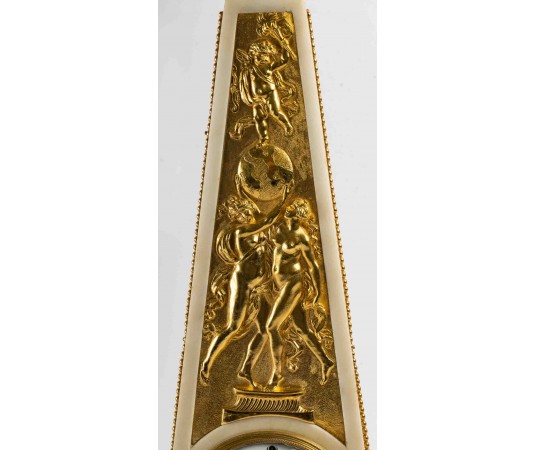 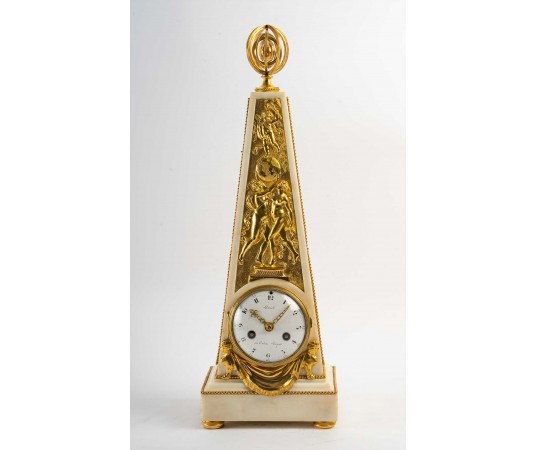 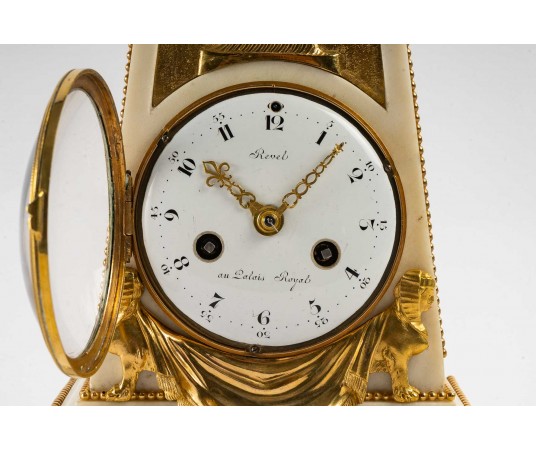 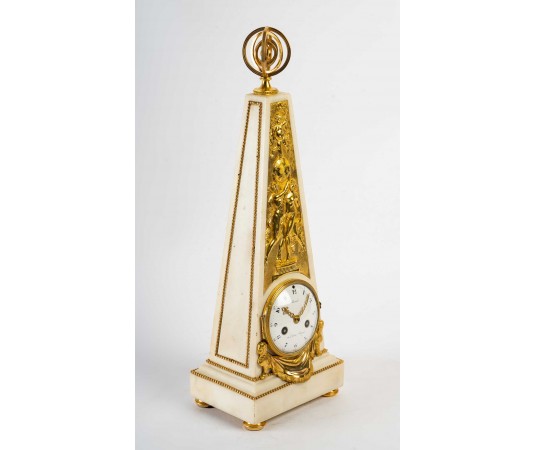 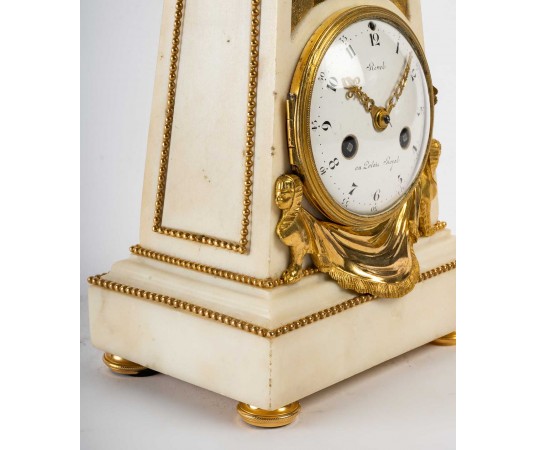