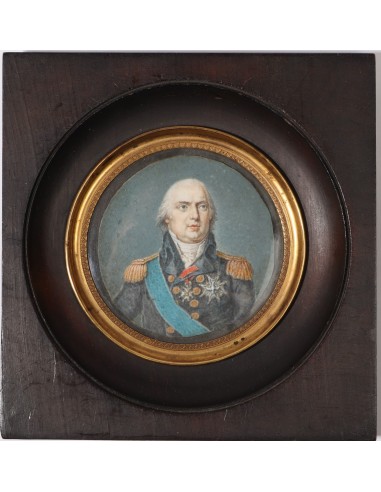 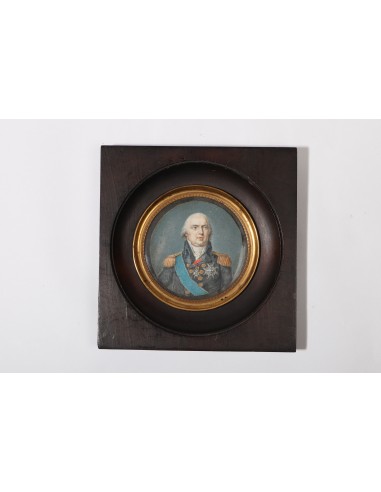 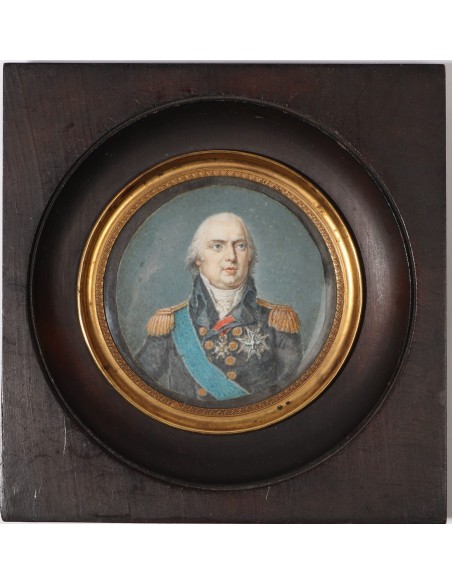 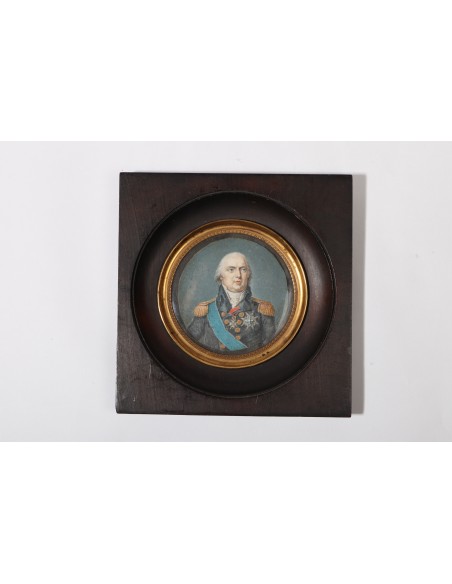 Louis Stanislas Xavier de France (1755 - 1824), earl of Provence between 1755 and 1795, was the forth son of Dauphin Louis and younger brother of Louis XVI. Exilé during the French Revolution and the First Empire. The king of France between 1815 and 1824.

No reviews
Tap to zoom 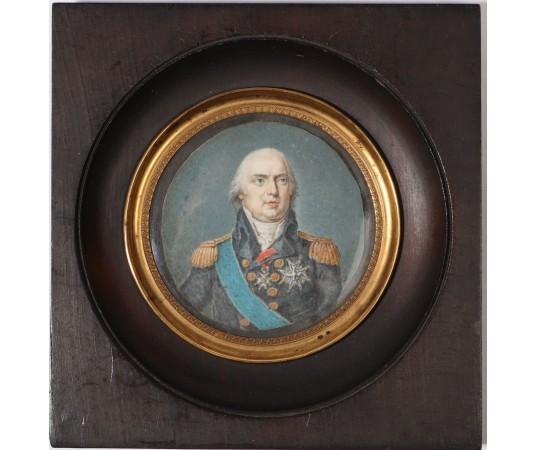 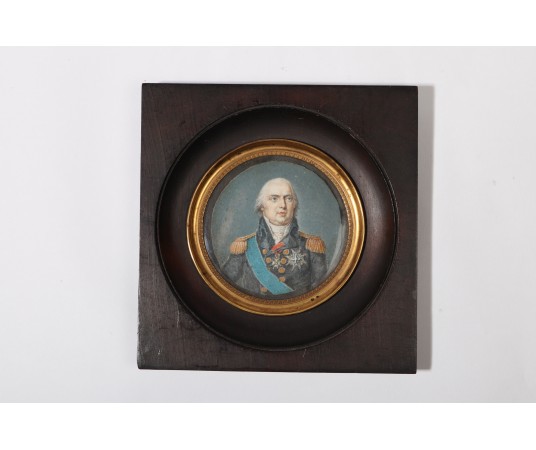