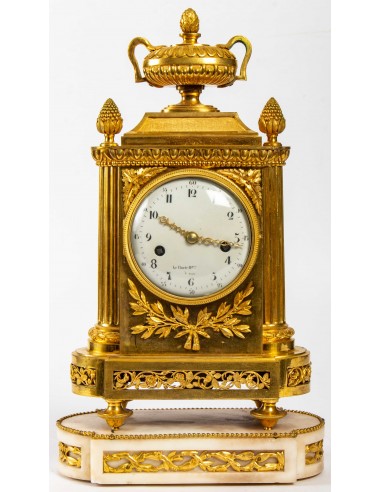 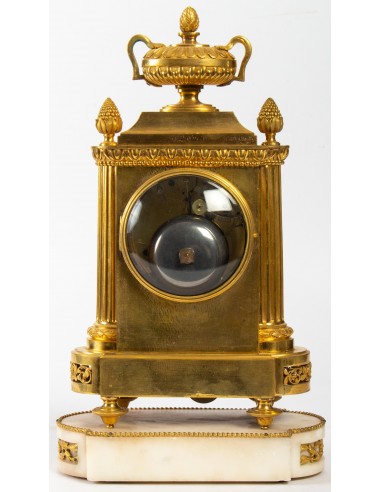 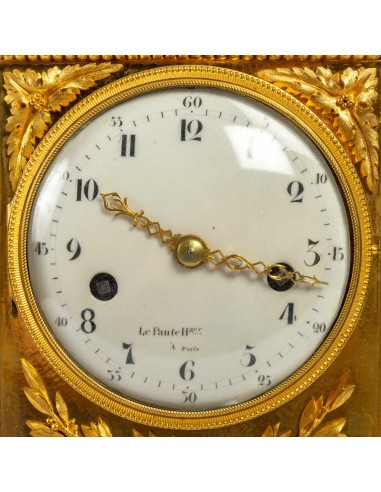 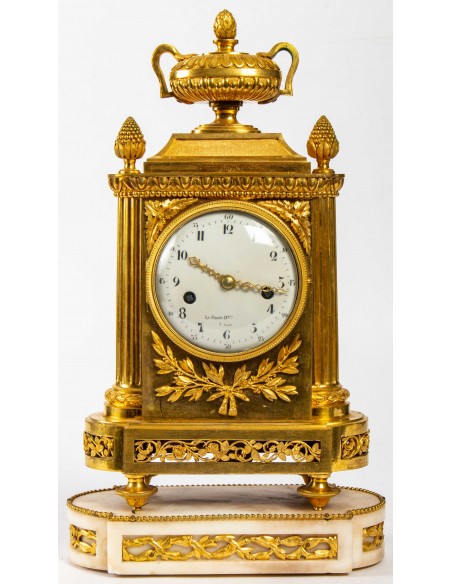 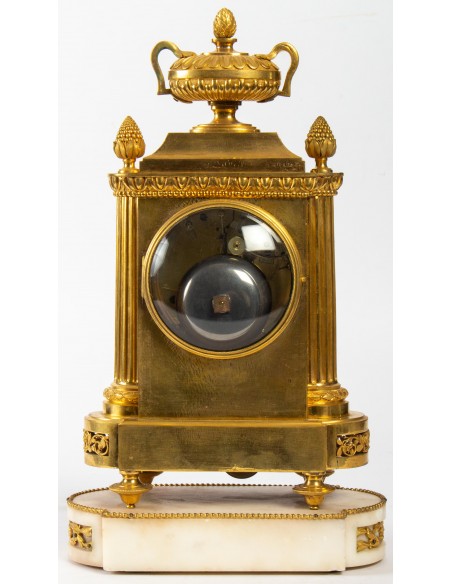 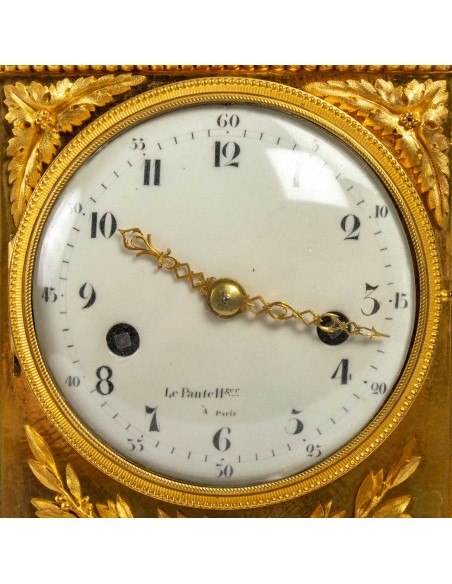 Jean André Lepaute (1720-1789). Famous watchmaker of the King. In 1755, Jean-André was received "maître horloger" and wrote together with the astronomer Jérôme Lalande a horological treatise that became a reference book. In 1772, the two men executed the watch of the École royale militaire de Paris. 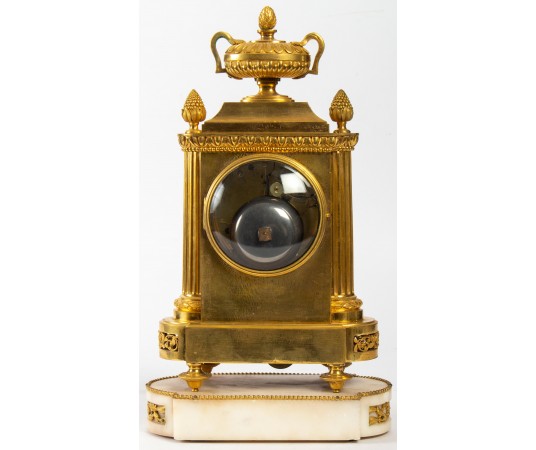 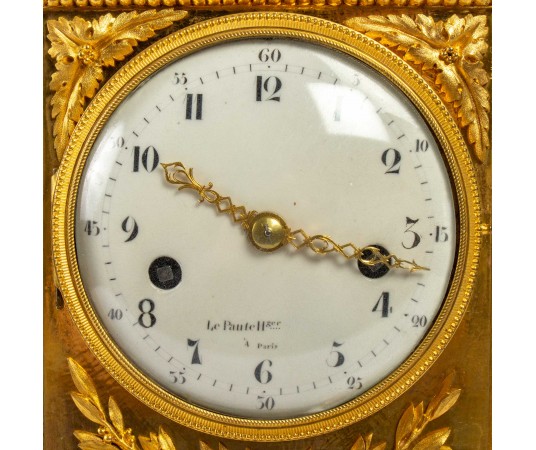