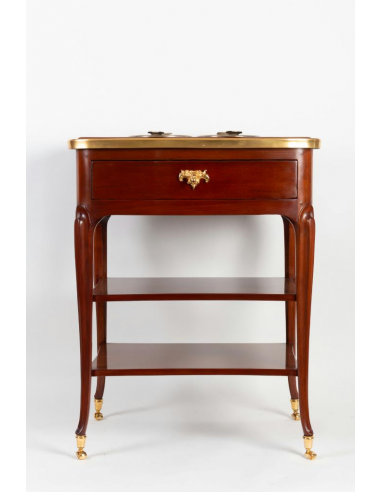 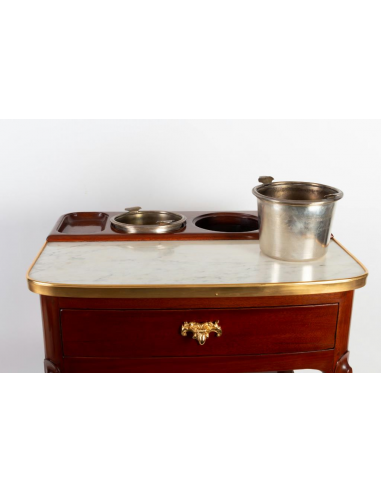 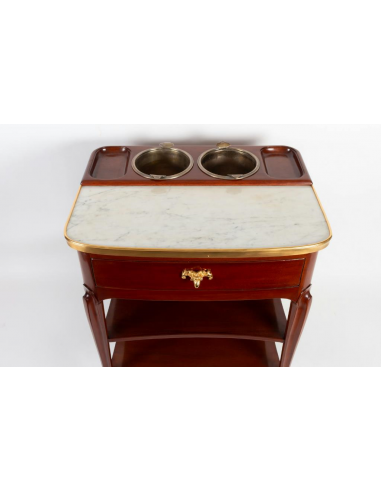 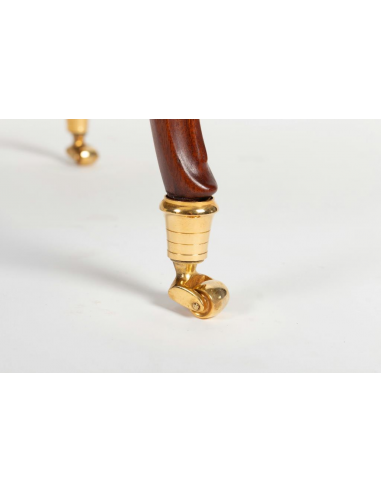 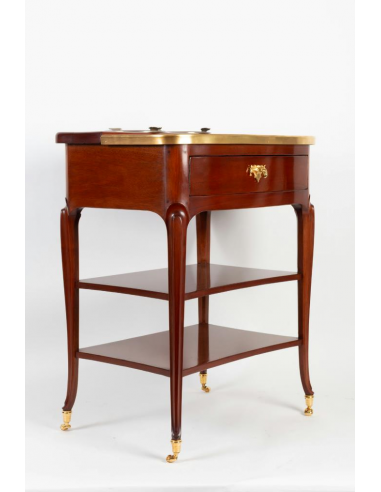 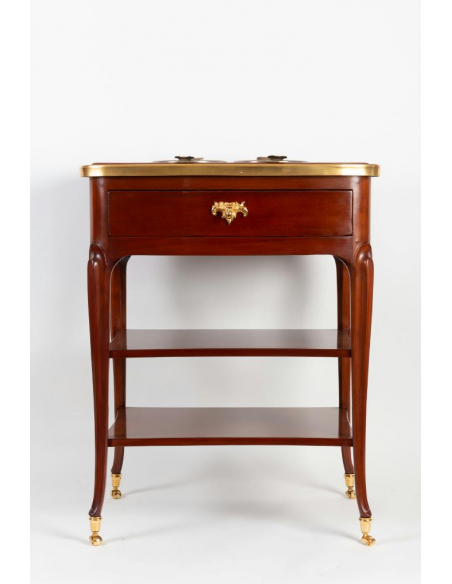 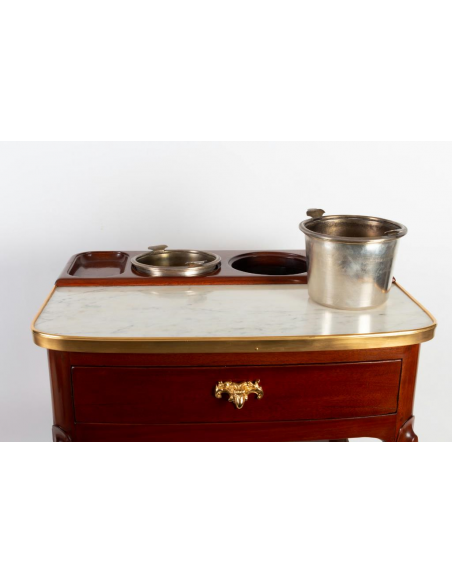 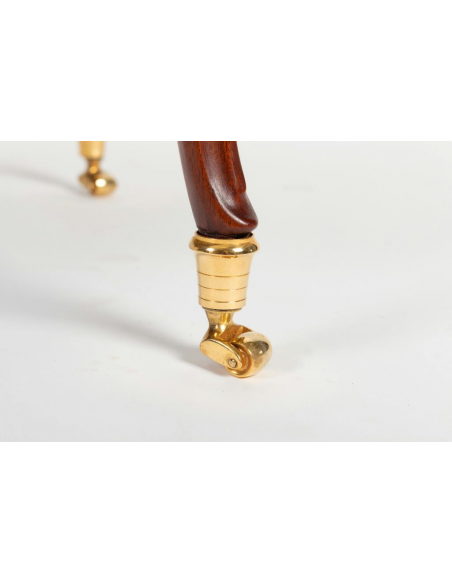 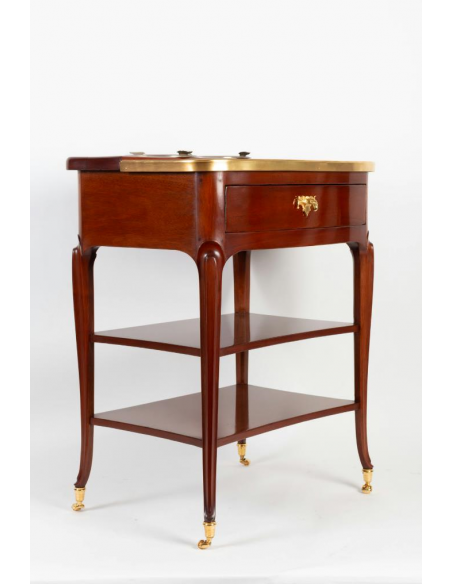 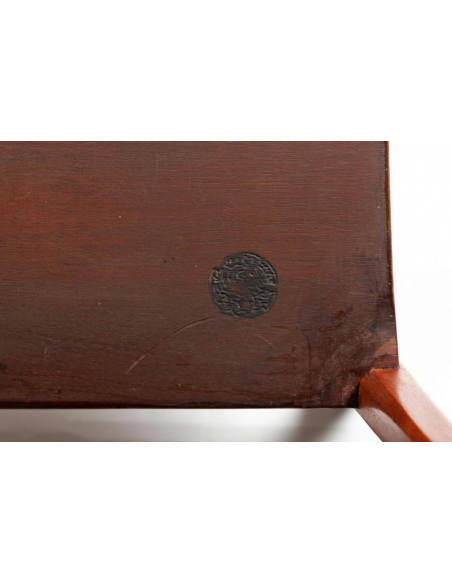 First half of the 20th century. 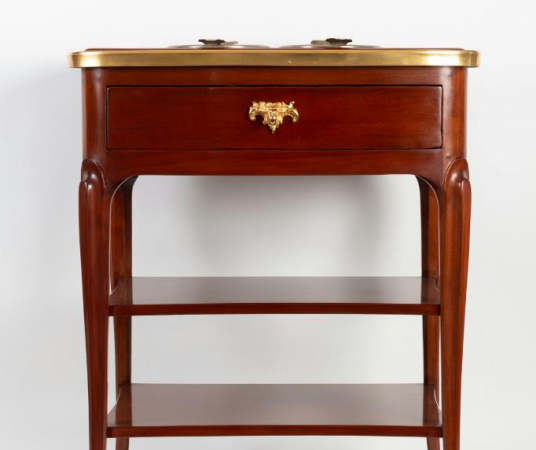 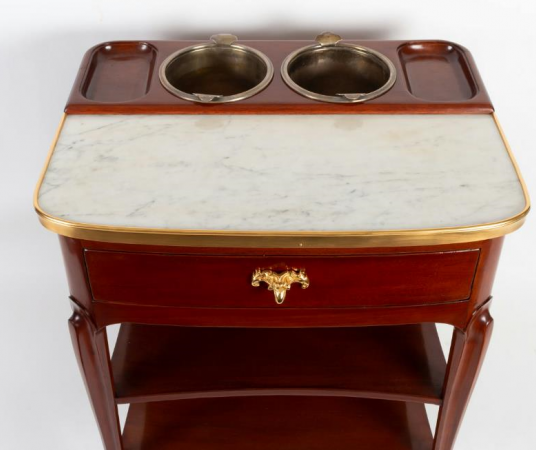 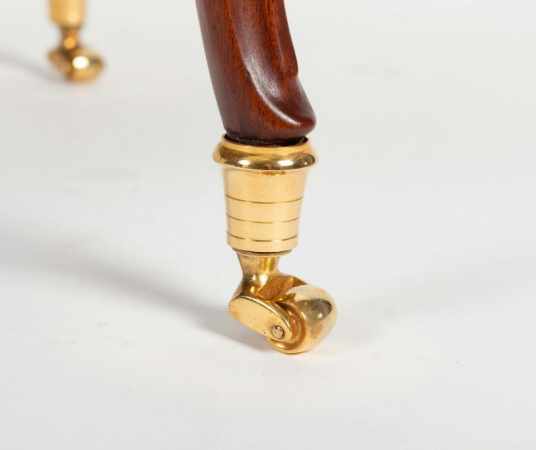 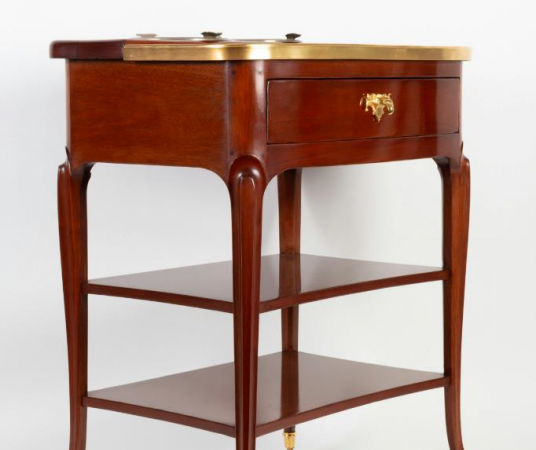 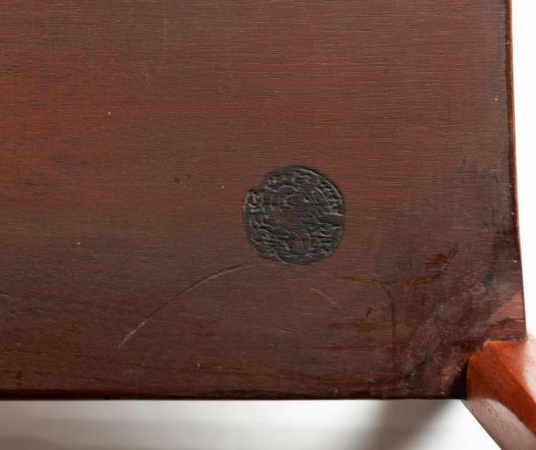